TROY, N.Y. (Sep. 23, 2022) –The City of Troy issued a Request For Bid (RFB) for the demolition of the former Knickerbacker Pool Complex and received several bids which are under review. The pool has been closed since 2017 following an engineering analysis which identified substantial structural and mechanical deficiencies at the facility.

“Demolition of the former Knickerbacker Pool is the first phase of the planned replacement of this beloved swimming complex that served the residents of North Central and Lansingburgh,” said Mayor Patrick Madden. “We are excited to release the bid for removal of this long-shuttered facility in preparation for design work on a new swimming pool.”

All bids for demolition have been submitted and are under review. Demolition will include removal of the current pool, building, fencing and cement work. The city is engaged with the Knickerbacker Park Association regarding the future of recreational opportunities in the park, including options to design and construct a new pool to replace the dilapidated Knickerbacker once demolition is complete. This would provide an additional community location for the residents of Troy to access.

“The Mission of the Knickerbacker Family and the Park Board has always been to provide more opportunities for the residents, and especially the children of Troy. The demolition of the pool will do just that, providing additional green space and eventually sports fields where kids will be able to play,” said Marc Pallozzi, president of the Knickerbacker Park Board of Directors. “I believe Thomas and Helen Knickerbacker would be pleased with what has been accomplished between the Board and the City these past five years.”

“Myself, along with Council Member Gulli, strongly advocated for this project. I am excited we are moving forward with demolishing the previous Knickerbacker Pool,” said Troy City Council President Carmella Mantello. “This demolition is a critical first step in bringing about a new, functioning pool that will breathe new life to the Knick Pool Complex for Lansingburgh and North Central residents.” 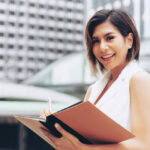 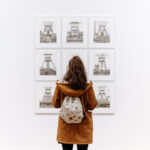 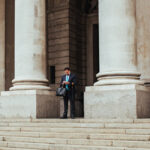 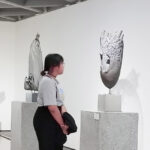 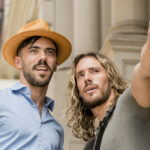 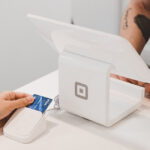 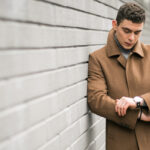 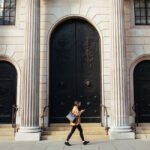 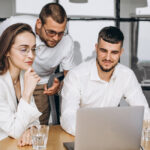